Mount Vernon has been a member of the Georgia High School Association since 2012 . The Mustangs compete in the single A-Division 1. At Mount Vernon, all sports are governed by the GHSA in our Upper School.  Our middle school athletics is governed by the Metro 10. 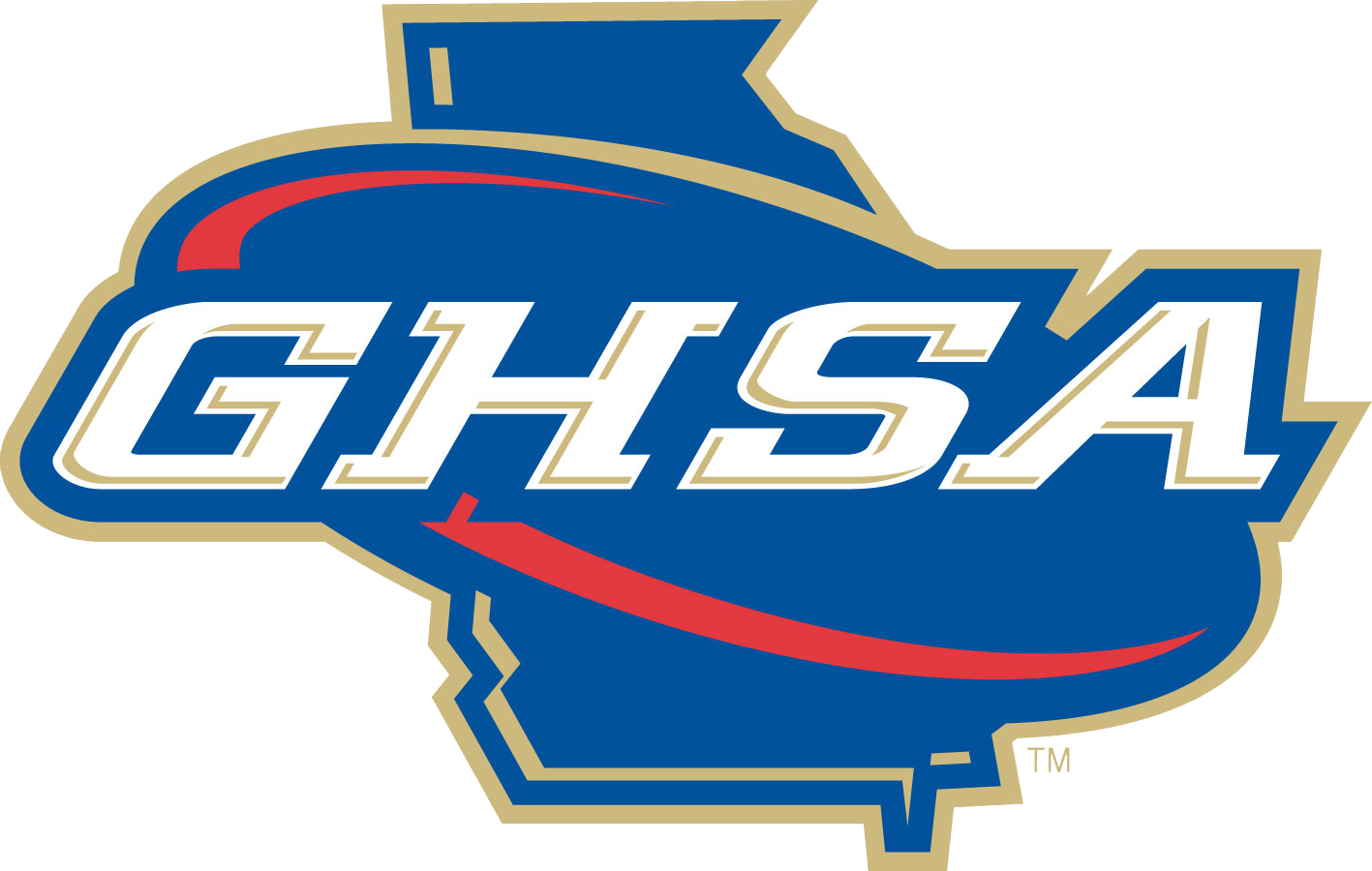 In 1903, Dr. Joseph S. Stewart came to the University of Georgia to work with the schools of the State. In 1904, in cooperation with the schoolmen in west Georgia, there was formed at Temple, Georgia, an organization that eventually became the present GHSA in 1908. The present program has been developed over the years by secondary school administrators who realize the need for regulations in the constantly growing area of high school activities.

The GHSA is a voluntary organization composed of over 450 public and private high schools. It strives to promote good sportsmanship and a cooperative spirit among its member schools. It endeavors to maintain high standards so that each pupil competing in each school is on the same basis. In the field of athletics its interest is the safety of the participants; it is on this principle that its athletic rules are based.

The GHSA operates under a Constitution and By-Laws which outlines the scope and purpose of the Association. It contains the standards of eligibility to be met by high school pupils for attaining the privilege of participation in interschool contests, and rules controlling the participation among schools. By adoption of the Constitution and By-Laws through its membership, member schools have by their initiative acted to operate and discipline their interscholastic activities and contests.

Schools are divided in classification according to size so that schools will have an opportunity to compete for honors among schools of their own size. The state is divided into regions in each classification. Each region is operated by the schools in the region. Some events are held as statewide events open to all schools. Some events are held on elimination basis with the region competing in state events in the various classifications.
The GHSA provides services to its member schools in the organization and administration of Region and State events in the following: BOYS: Baseball, Basketball, Cross Country, Football, Golf, Lacrosse, Riflery, Soccer, Swimming & Diving, Tennis, Track, Wrestling - GIRLS: Basketball, Cheerleading (co-ed), Cross Country, Golf, Gymnastics, Lacrosse, Riflery, Fast Pitch & Slow Pitch Softball, Soccer, Swimming & Diving, Tennis, Track, Volleyball - LITERARY: Dramatic Interpretation, Essay, Extemporaneous Speaking, One Act Plays, Quartet, Spelling, Trio, Vocal Solo.

The GHSA sets standards for the registration, training, and evaluation of officials in all competitive activities. Rule books are distributed and rules clinics for coaches and officials are held throughout the state by GHSA-trained instructors. In football and basketball, more than 75 trained evaluators circulate around the state weekly to assess the work of the officials.

The State Office of the GHSA is located in Thomaston, Georgia. Information such as bulletins, materials, rules publications and press releases are available from this office. Any request for information should be directed to the GHSA, P. O. Box 271, Thomaston, Georgia, 30286. Telephone: 706-647-7473.