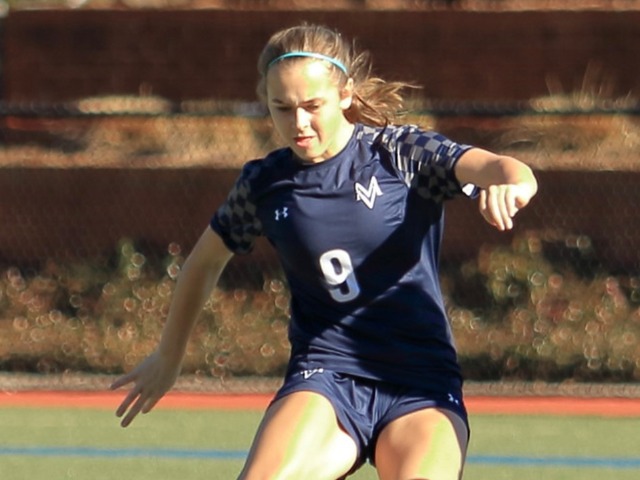 The varsity girls claimed an 11-1 victory while the varsity boys secured a 6-2 win.

In the girls match, the Mustangs led 6-0 at halftime and scored five more goals in the second period to seal the win.

Emery Hoffman finished with one goal along with teammates Macy Leask, Kate McGee and Taylor Keller.

Hoffman led the squad with four assists as well.

With the victory, the Mustangs have now won three straight matches and have outscored opponents 23-2 in that span.

In the nightcap, the varsity boys secured a 6-2 victory.

Parker Hollosi netted a hat trick (three goals) while Jamal Arif and Korey Philpot each had one goal.

Mount Vernon also had an own goal in the victory.

Josh Mills recorded the only assist for Mount Vernon as well.

With Hollosi's three goals and Arif's one score, both have reached 13 goals scored this season.

The win also gives the varsity boys five wins in as many tries dating back to Feb. 18.

The varsity girls (4-1) and varsity boys (5-2) return to the pitch after the spring break holiday on Tuesday, March 16 hosting the Hebron Christian Lions.

Kickoff for the girls match is scheduled for 4 p.m. with the boys to follow at 5:30 p.m. at Mount Vernon's Upper Campus Stadium Field. 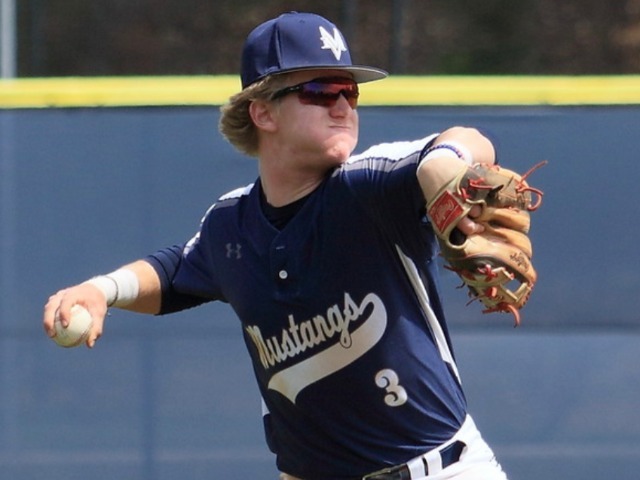 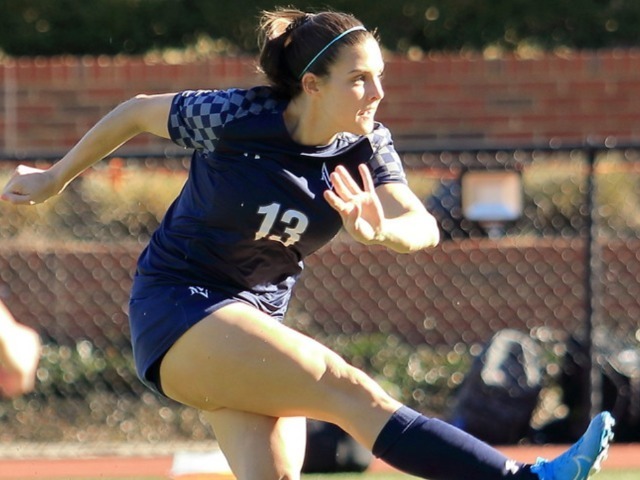 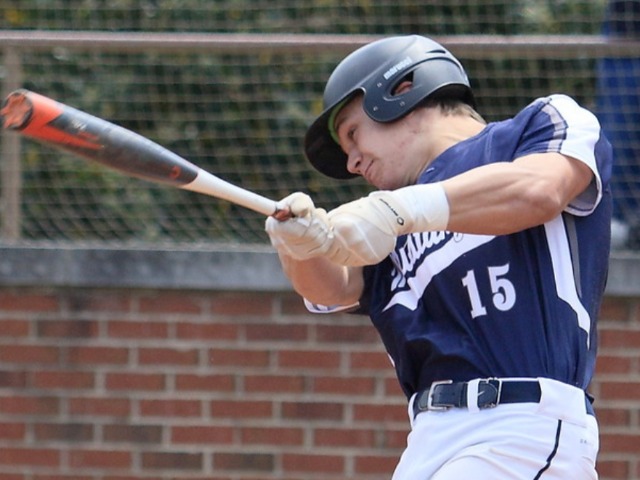 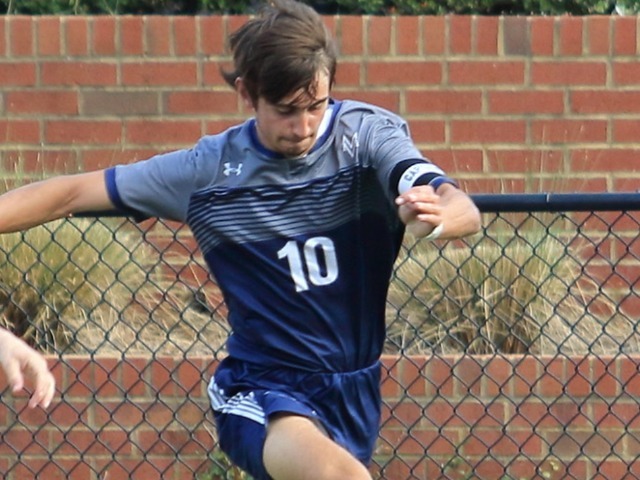