LACROSSE PICKS UP FIRST WIN OF THE SEASON OVER ELCA, 12-11 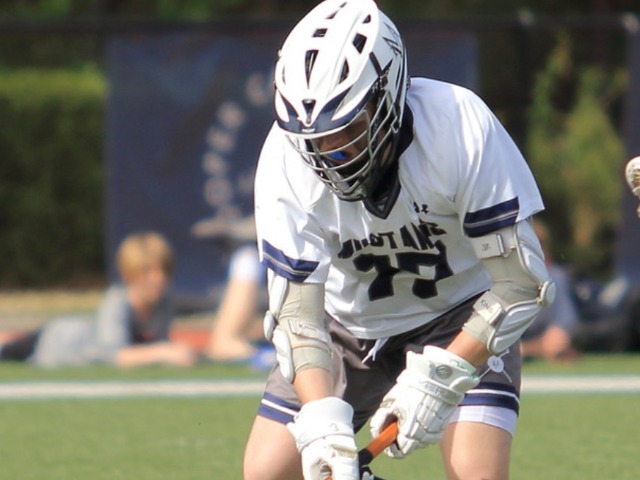 Tied at 11-11 and with 11 seconds to play in regulation, Erik Dodder broke free and scored the game-winning goal to secure the victory for the Mustangs.

Cole Feroleto had a strong outing for Mount Vernon as well, playing all 48 minutes in goal recording the win and finishing with 16 saves and four ground balls.

The Mustangs were led in scoring by Will Palmer, who totaled a game and season high of six goals while adding four ground balls.

Along with his game-winning goal, Dodder totaled a game high nine ground balls.

The Mustangs are back on the field Monday, March 29, taking on Northview High School.

Face-off against the Titians is scheduled for 6 p.m. in Johns Creek, GA.