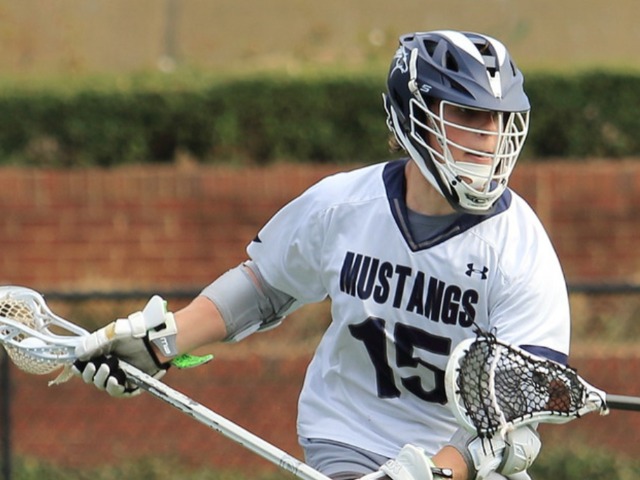 The win marks the second of the season for Mount Vernon and is the most ever since lacrosse became a varsity sport in the 2017-18 academic year.

Will Palmer had a game and season high eight goals to lead the Mustangs to victory. He added two assists for a game high 10 points.

He also played in goal for the fourth quarter recording two saves to preserve the shutout.

In the fourth quarter, Feroleto scored twice as well at the attack position.

Erik Dodder had one goal for the Mustangs as well.

Mount Vernon led 13-0 at halftime and added five goals in the second half to seal the win.

The Mustangs (2-5) are back in action on Wednesday night, April 14, traveling to Pinecrest Academy.