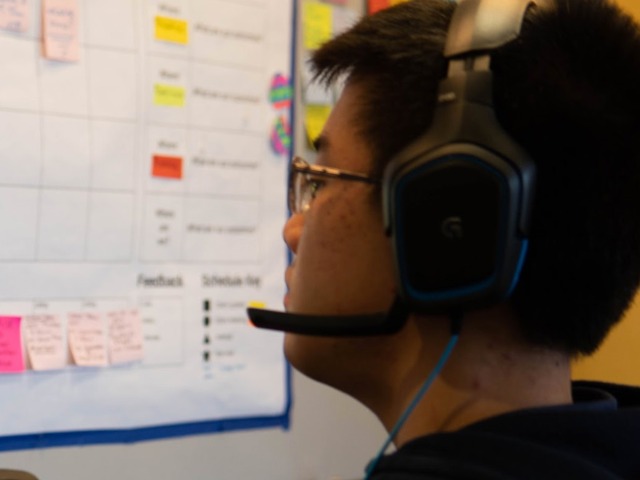 SANDY SPRINGS, Ga. - The postseason of the GHSA eSports Season Zero began Tuesday, Jan. 9 with the first and second rounds of single elimination taking place at 4 and 6 p.m.

Renegade Mustangs, ranked no. 43, entered the first round with high levels of confidence having shown rapid growth since the start of the season. Unfortunately, the teams were defeated in the 25th minute by no. 19 Calhoun High School. Renegade Mustangs ended the season with a 6-6 record. Of note: all players on Renegade Mustangs were new to the game played in Season Zero, having just started playing in Mid October.

No. 9 Mustangs: PTW took a forfeit from Washington County High School to advance to the round of 32 where they faced no. 24 West Forsyth High School. Despite West Forsyth scoring the first elimination and an Infernal Drake, they were unable to maintain or gain any momentum off the key objectives.

With a heavy Split Pushing presence by Mount Vernon's Carter Thompson in Top Lane, there was enough pressure to allow the rest of the team to group in Mid Lane and collapse on the opposing team's Nexus for a victory in the 19th minute.