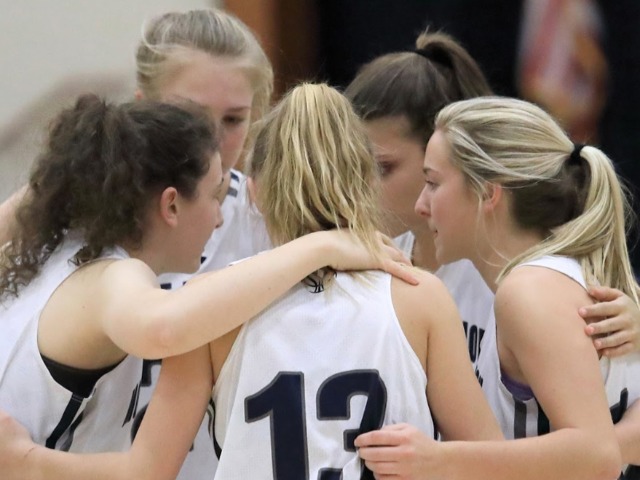 ATLANTA - The Mount Vernon varsity girls and boys basketball teams picked up victories on Friday night, Jan. 10, defeating the Atlanta Classical Cavaliers at home before falling to the Marist School War Eagles on Saturday, Jan. 11 on the road

The Mustangs jumped out to a 12-2 lead at the end of the first quarter and never relinquished it.

The Mustangs closed out the game on a 23-11 run the earn the win.

Katieanne Peterson led all scorers with 17 points, including three 3-pointers.

In varsity boys competition, Mount Vernon started the weekend with a convincing 85-31 victory over Atlanta Classical.

Mount Vernon struggled at the start but still led at the end of the first period 6-4.

A 26-8 run in the second quarter propelled the Mustangs to a 32-14 advantage at intermission.

The Mustangs continued to pad their lead, ending the game on an impressive 53-17 run to earn the victory.

Mulrain led the team in scoring with 13 while Wicker dropped in nine points.

The varsity girls and boys basketball teams return to action on Tuesday, Jan. 15, traveling to Holy Innocents for a key region contest.

Tip off for the varsity girls game is scheduled for 6 p.m. with the varsity boys to follow at 7:30 p.m.