GIRLS SOCCER TAKES DOWN MT. PISGAH ON THE ROAD, 2-1 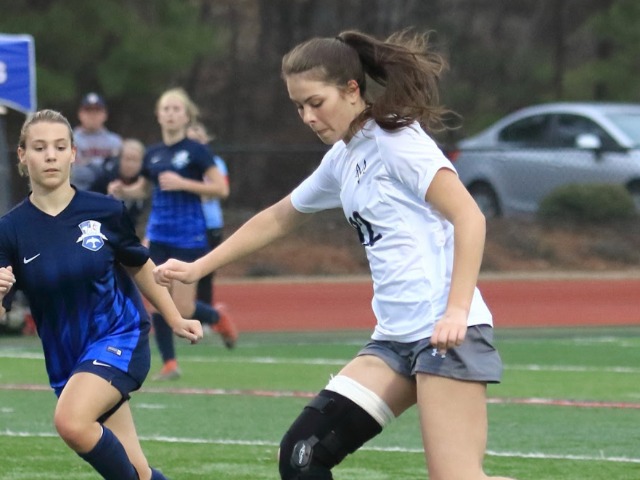 The Mustangs got an early goal six minutes into the match when Gracie Hudgins scored off a deflection for a 1-0 lead.

Both squads would battle back and forth defensively to a 1-0 Mustang lead at halftime.

In the second half, the Patriots evened the match at 1-1 with 33 minutes to play in the match.

But with 21 minutes to play in the match, Hudgins found Audrey O'Toole who maneuvered just inside the corner of the 18-yard box and found the lower corner of the net to give Mount Vernon a 2-1 lead.

The Mustangs held serve defensively the rest of the match to secure the win.

Christine Turnbull picked up the win in the net for the Mustangs, picking up 18 saves including a game-saving save late in the match.

The Mustangs return to action Tuesday, Feb. 26, traveling to the Walker School for a match against the Wolverines.

Kickoff is scheduled for 5 p.m. in Marietta, Ga. 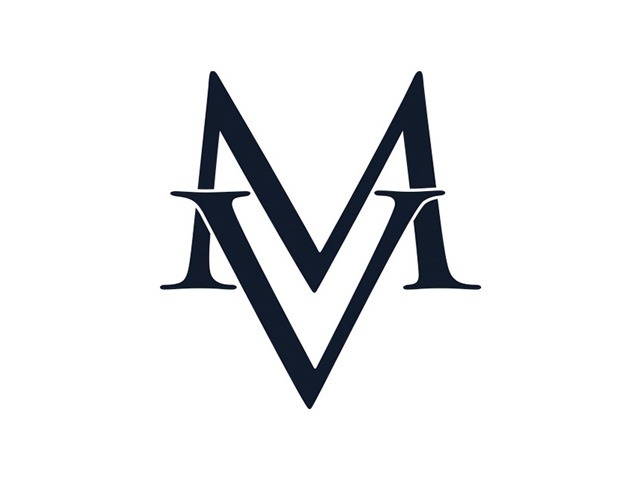