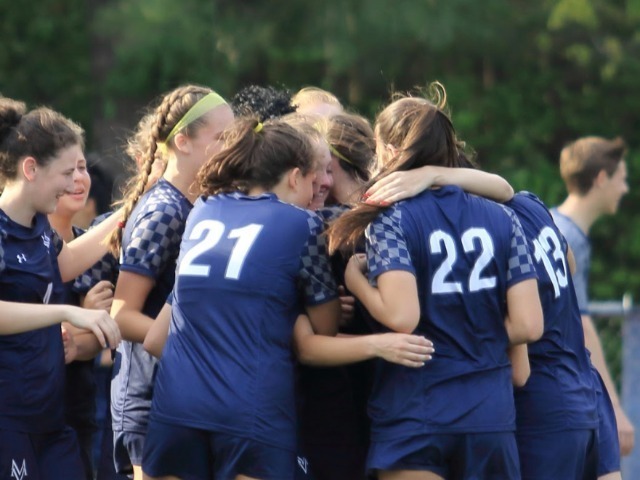 ATLANTA - After a a successful 12-6 season, the Mount Vernon varsity girls soccer team has been awarded by landing five players on the Class-A Private Area-7 Girls Soccer Team.

Madeline Hudgins and Hannah Hagenau were named to the All-Area 7 First Team while Gracie Hudgins and Audrey O'Toole earned a spot on the Second Team.

Katieanne Peterson picked up an honorable mention nod as well.

The majority of Mount Vernon's offense came via the feet of Gracie and O'Toole, both named to the All-Area second team.

Peterson was named Honorable Mention for her work in goal and in the backfield.

Most notably, Peterson finished with 13 saves in Mount Vernon's overtime triumph over Atlanta International School back on March 29.

Congratulations to our All-Area Mustangs!

Continue to check www.mountvernonathletics.com and @MV_Athletics on Twitter for updates on the varsity girls soccer team throughout the offseason.