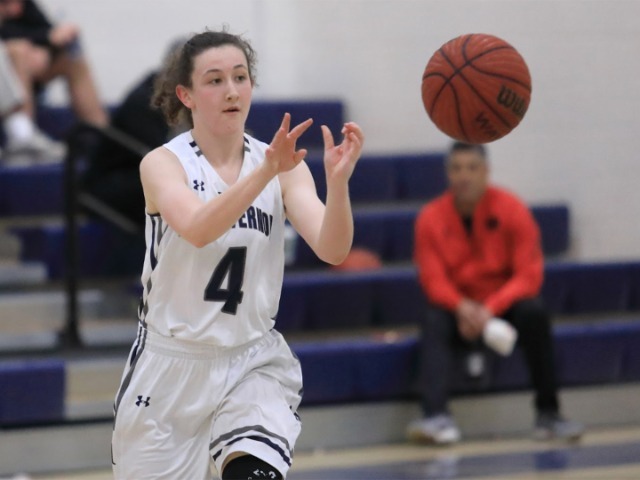 Mount Vernon jumped out to a 21-10 lead at the end of the first quarter but King's Ridge clawed back into the game, winning second half 19-14 for a 35-29 contest in favor of the Mustangs at intermission.

The Mustangs won the second half 31-20 to take the victory.

Sophie Smith led all scorers, scoring 47 of the Tigers' 49 points.

Smith racked up seven 3-pointers and was 18-for-23 from the free throw line.

Katieanne Peterson led all Mustangs with 23 points, including three 3-pointers.

The Mustangs (1-0) are back in action on Tuesday, Nov. 12, hosting Tallulah Falls in the home opener.

Tip-off against the Indians is scheduled for 5 p.m. at Mount Vernon's Upper Campus Gymnasium.