The Varsity Girls kept their unbeaten streak alive, taking down the Rams by an 11-1 mercy rule.

The Mustangs led 6-1 at halftime before outscoring the Rams 5-0 in the second period.

Mount Vernon totaled 10 assists in the victory as well.

In the Varsity Boys match the Mustangs pushed their winning streak to four games, taking down the Rams 4-1.

Zion Wharton, Brandon Benn, Jamal Arif and Parker Hollosi each scored a goal for the Mustangs.

With the victory the Mustangs have outscored opponents 23-11 in the first five matches of the 2020 campaign.

The varsity boys are back on the pitch on Thursday, Feb. 27, traveling to Our Lady of Mercy.

Kickoff is scheduled for 4:00 p.m. in Fayetteville, Ga. 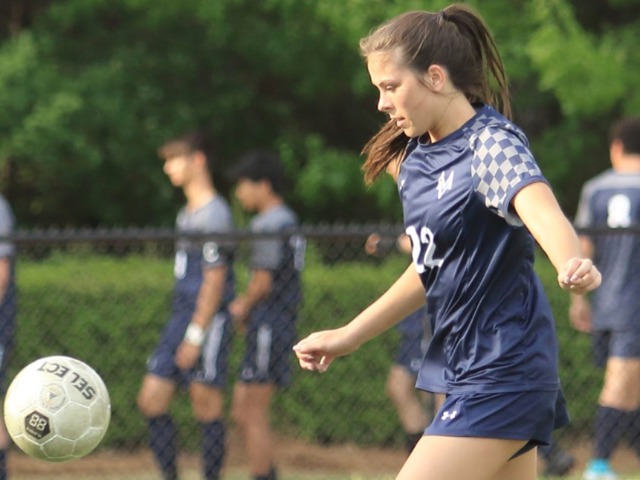 GIRLS AND BOYS SOCCER COME AWAY WITH 2-1 VICTORIES AGAINST MT. PISGAH