Tied at 4-4 in the top of the eighth, the Mustangs scored what proved to be the winning run when Bella Dishman came home on a wild pitch.

In the bottom of the eighth with North Atlanta threatening, Lauren Dove sealed the game by catching a sinking line drive to right field to record the final out.

After two scoreless frames, the Mustangs broke the scoreless barrier by plating two runs in the top of the third inning when Savanna Messner tripled to score Grace Westmoreland followed by a sacrifice fly by Dishman that allowed Messner to come home.

North Atlanta answered with a run in the bottom of the third to make it a 2-1 Mustang lead.

In the bottom of the fourth, North Atlanta took its only lead of the contest, plating two runs for a 3-2 Warrior advantage.

After a scoreless fifth, the Mustangs recaptured the lead in the top of the sixth inning when Reagan Hickey doubled to bring in Messner and DIshman for a 4-3 Mustang edge.

The Warriors scored a run in the bottom of the seventh to force extra innings before Mount Vernon's heroics in the eighth.

Westmoreland (1-0) picked up the win in the circle for the Mustangs tossing 3.2 innings while striking out six batters and allowing one run on two hits.

The Mustangs (1-0) are back in action on Thursday, August 13, hosting the Wesleyan Wolves. 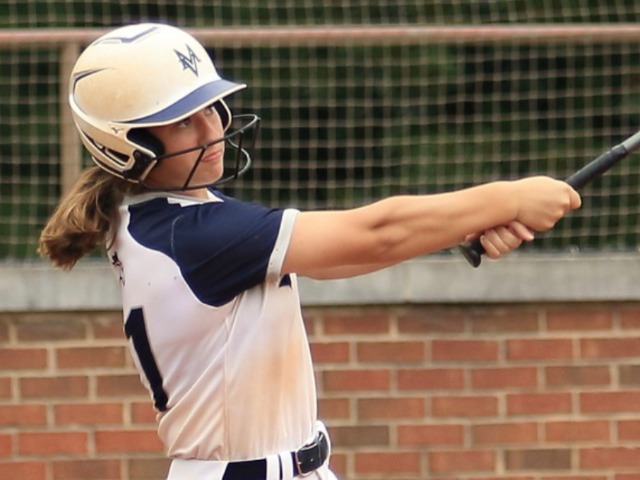 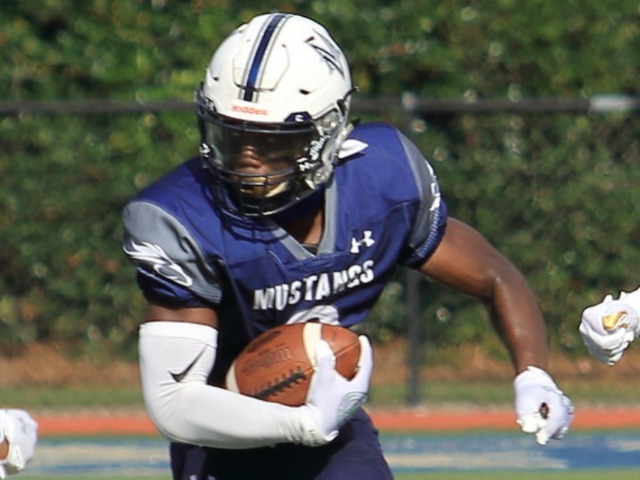 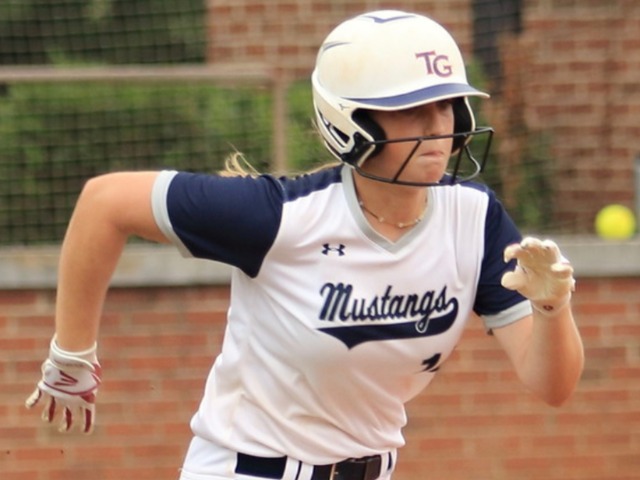 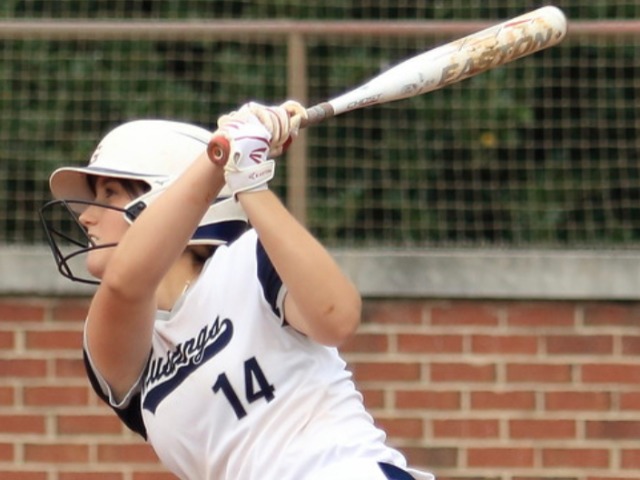