The contest was tied 7-7 after the first quarter, but Mount Vernon erupted for 21 points in the second quarter to take a commanding 28-7 lead into halftime.

In the second half, the Mustangs and Eagles traded touchdowns in the third quarter for a 35-14 contest.

Neither team would score in the final period, leading to the Mustang win.

Luke Barnes finished the game 13-for-17 with 170 yards passing and two touchdowns.

Teammate Jack Mette had 58 yards to go with his two touchdowns.

Kickoff against the Bulldogs is scheduled for 4:15 p.m. at Mount Vernon's Upper Campus Stadium Field. 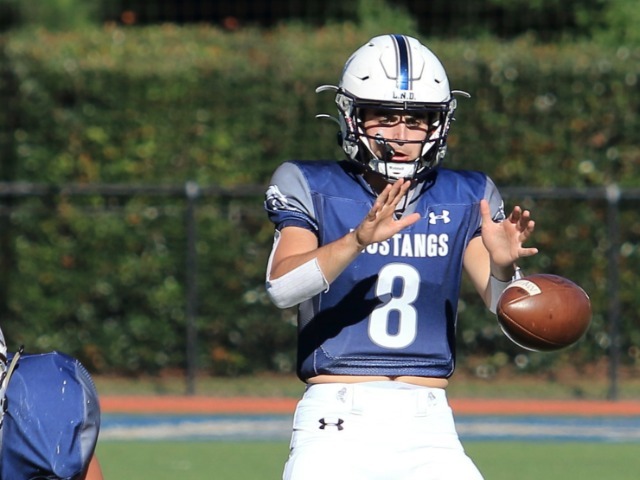 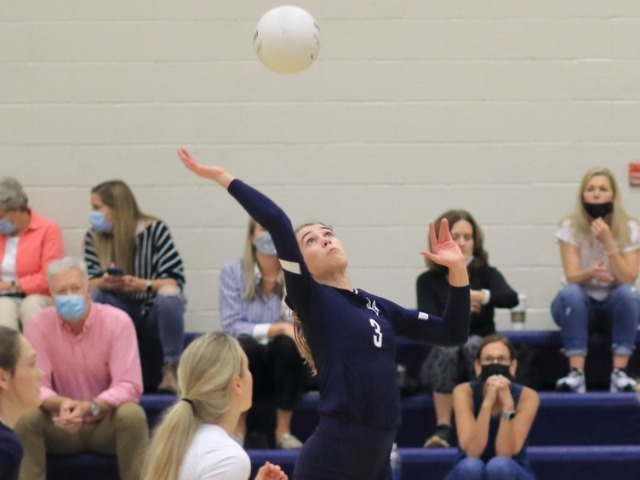 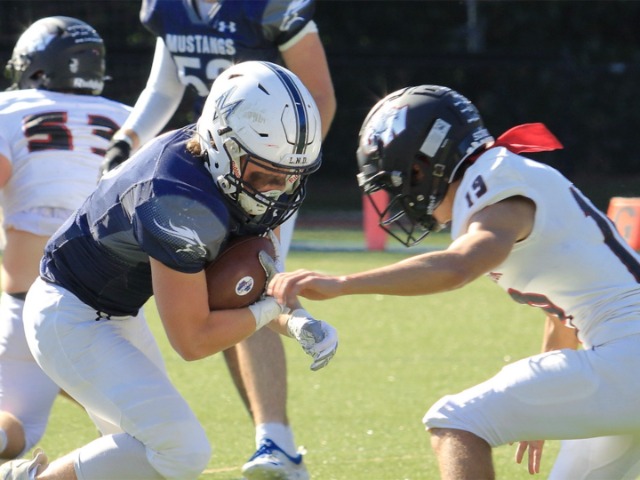 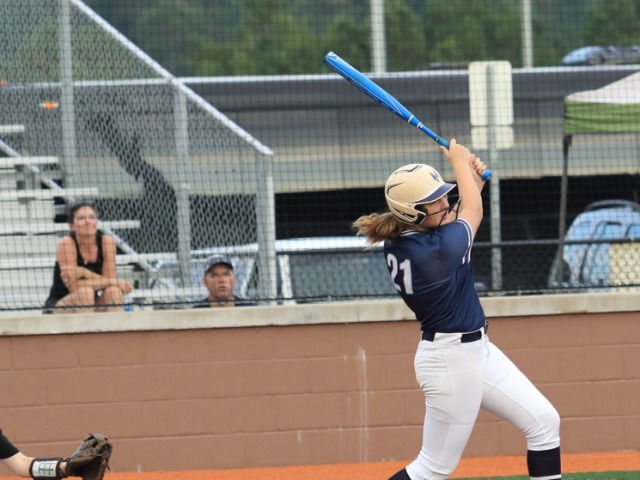