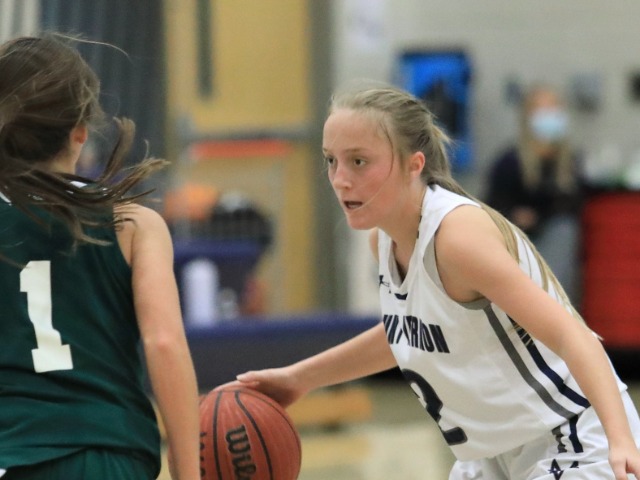 ATLANTA - The Mount Vernon varsity girls and boys basketball teams were in action on Wednesday night. Nov. 17, hosting the North Springs Spartans in non-region play at the Upper Campus Gymnasium.

The varsity girls picked up the win in convincing fashion 62-59 followed by the varsity boys' 62-56 come-from-behind victory in the second half.

In the varsity girls contest, the Mustangs led 28-6 at the end of the first quarter and finished the half on a 14-14 run to lead 40-20 at halftime.

The Mustangs continued to pour it on offensively, outscoring the Spartans 22-9 in the second half.

Savannah Robinson-Holmes led the Mustangs in scoring with 20 points, including four made 3-pointers.

Teammate J'Bionna Robinon chipped in with 19 points with 11 coming in the first half.

Mount Vernon spread the scoring with nine Mustangs scoring at least two points in the victory.

In the nightcap, the Mustangs and Spartans battled back and forth all night.

The Spartans outscored the Mustangs 18-13 in the third quarter to lead 44-37 heading into the final period.

But the Mustangs responded in a major way, finishing the game on a 25-12 run to claim the victory.

Keith Williams led the Mustangs in scoring with 17 points along with 13 rebounds for a double-double.

Hayden France torched the Spartans from downtown with 15 points on five made 3-pointers.

The varsity girls (3-1) are back in action after the Thanksgiving Holiday, competing in the "Hoops for Hunger" by the airport Nov. 26-27.

The varsity boys will play in the "On the Radar Hoops Invitational" on Saturday, Nov. 20 at Norcross High School before the Thanksgiving holiday. 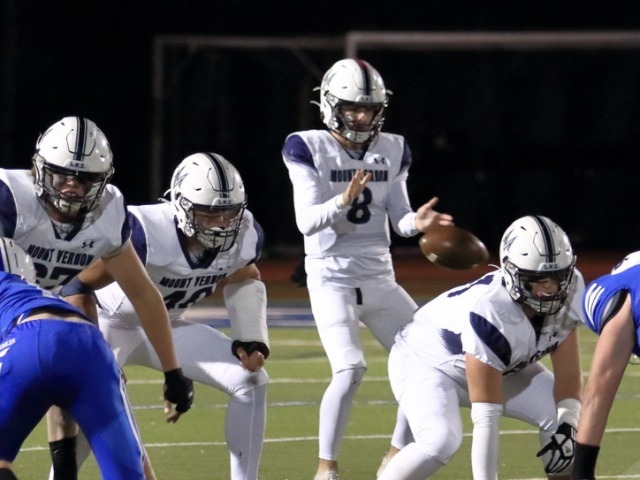 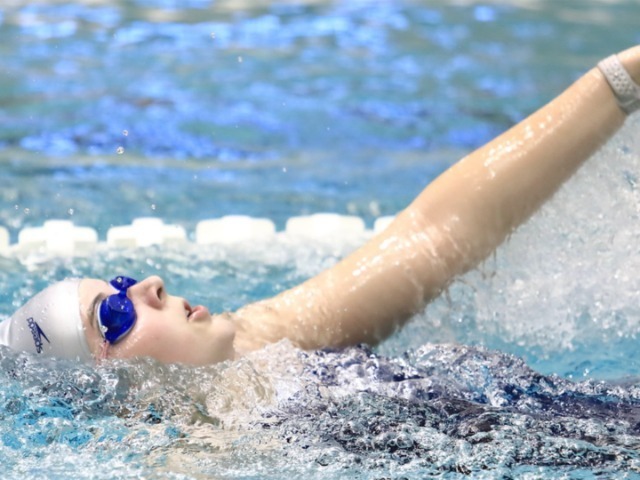 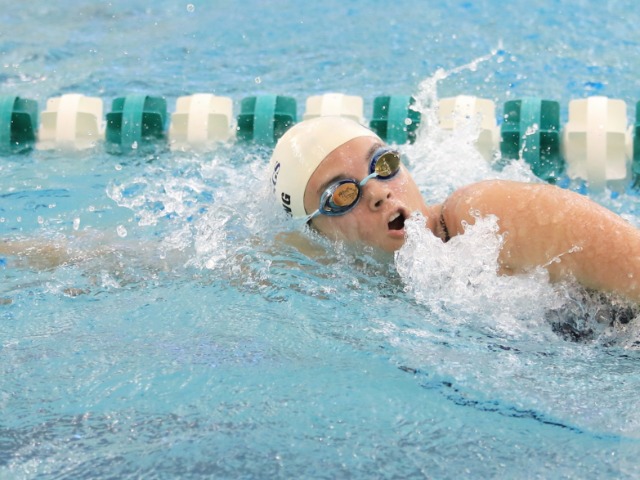 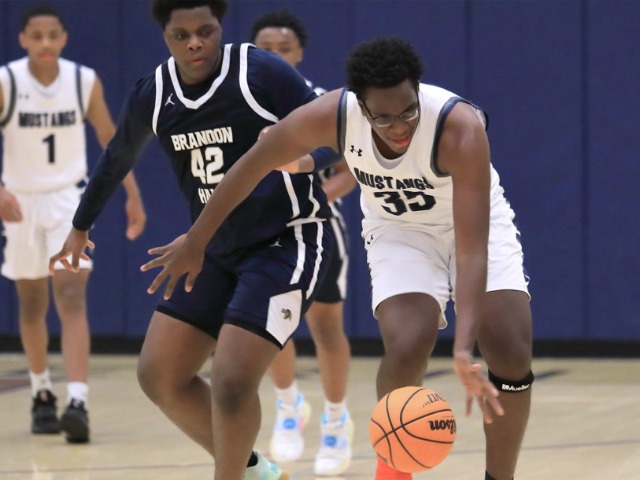