ATLANTA - Coming down from two runs is hard enough.

But the Mount Vernon Varsity Softball team did just that, defeating the Blessed Trinity Titans 6-4 in come-from-behind fashion on Tuesday night, Sept. 27 at Mustang Park.

With the game knotted at 4-4 in the bottom of the fifth inning, Riley Blatt stepped in the box and nailed a line drive to the wall in center field to score Lauren Dove to give the Mustangs the lead for good.

A batter earlier, Dove had tied the game with a single to left field to plate Grace Westmoreland.

The Mustangs were down 2-0 early due to the big bat of BT's Ally Fleck, who homered to straight-away center in the top of the first inning to put the Titans ahead.

Mount Vernon got one run back in the bottom of the first on a Reese Hickey single to right field that brought in Priscilla Andrin for a 2-1 game.

An inning later, the Mustangs evened up the contest at 2-2 on a Whitney Dishman double to bring in Blatt.

Fleck struck again in the fifth inning, hitting an opposite field two-run homer run to left to push the Titan lead to 4-2.

The Mustangs tied the game in the bottom of the fifth frame, scoring on RBI singles from Westmoreland and Dove.

Westmoreland picked up her ninth win of the season for the Mustangs, tossing seven innings and racking up 11 strikeouts.

First pitch against the Tigers is slated for 4:30 p.m. 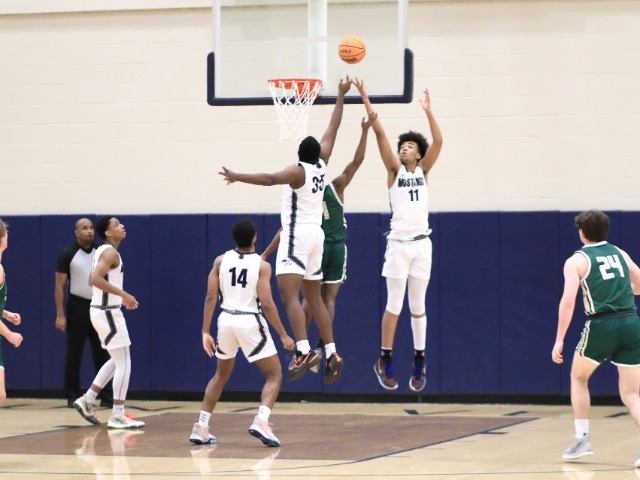 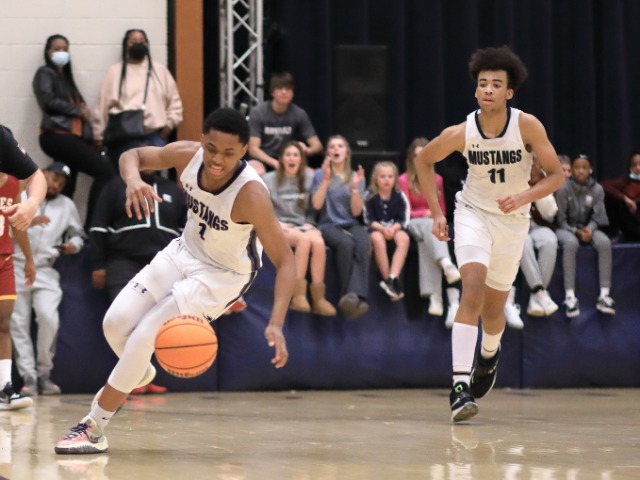 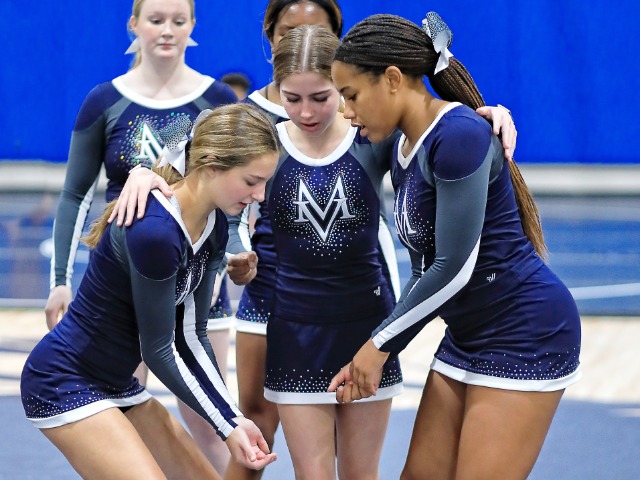 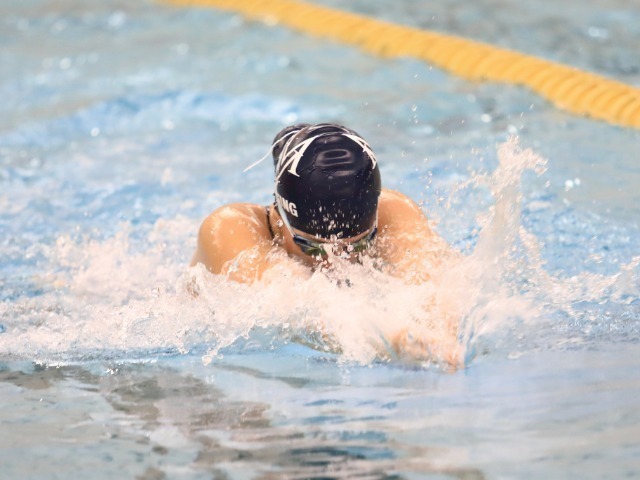