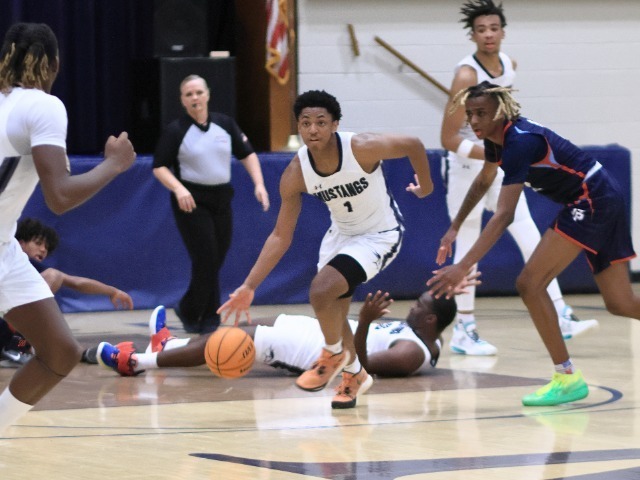 ATLANTA - The Mount Vernon Varsity Boys Basketball team picked up two wins over the MLK Jr. Holiday weekend, defeating the Riverwood Raiders on the road 69-54 on Saturday, Jan. 14 followed by a 64-59 victory over Washington High School on Monday, Jan. 16 in the MLK Dream Classic.

In Saturday's victory over the Raiders, the Mustangs led 32-28 at halftime.

Mount Vernon won the third quarter 17-9 and ended the final period on a 20-17 run to take the win.

On Monday's MLK Dream Classic against Washington (at Campbell High School), the Mustangs and Bulldogs battled to a 28-28 draw at intermission.

The Mustangs edged out the Bulldogs 20-17 in the third quarter before ending the game on a 16-14 run.

Williams also led the team in rebounding with 11.

Mount Vernon (13-7) is back in action on Friday, Jan. 20, returning to region play against the Galloway School.

Tip-off against The Scots is slated for 7:30 p.m. at the Galloway Gymnasium. 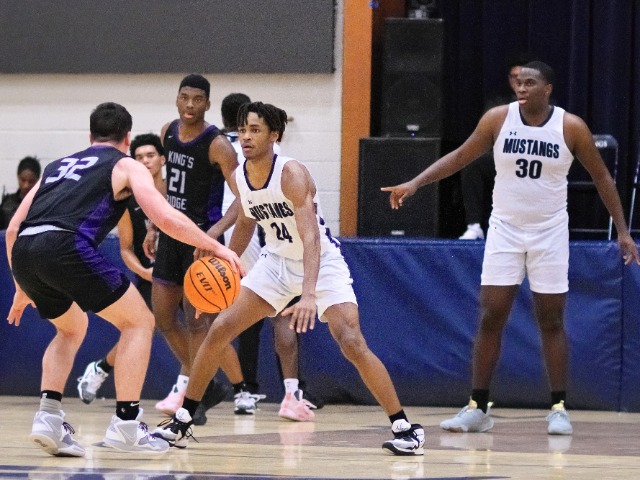 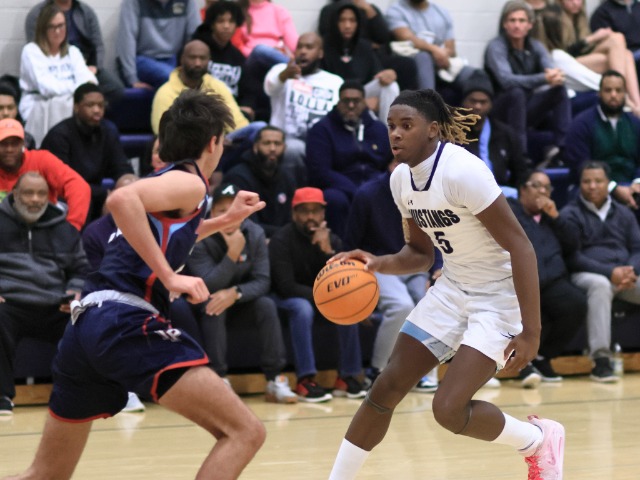 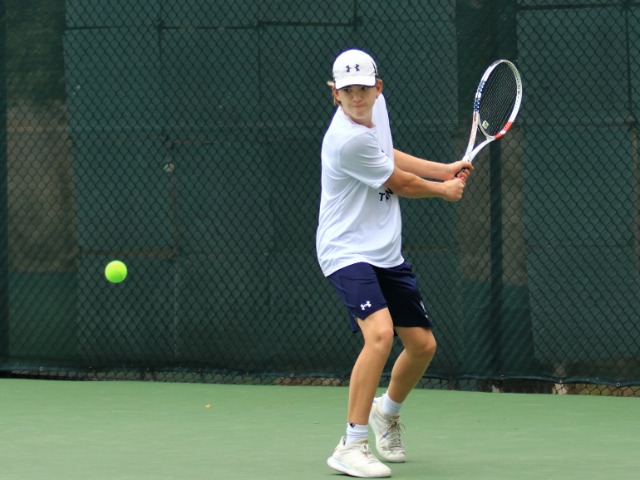 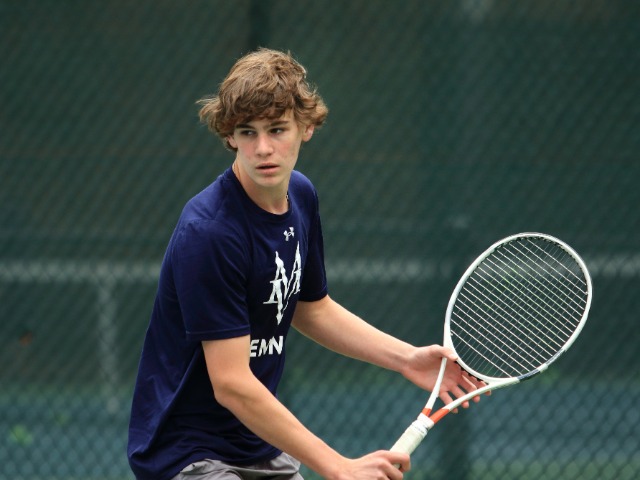